This is the third entry of my Taiwan Travel blog series! You can find posts on my first few days in Taiwan by following these links: 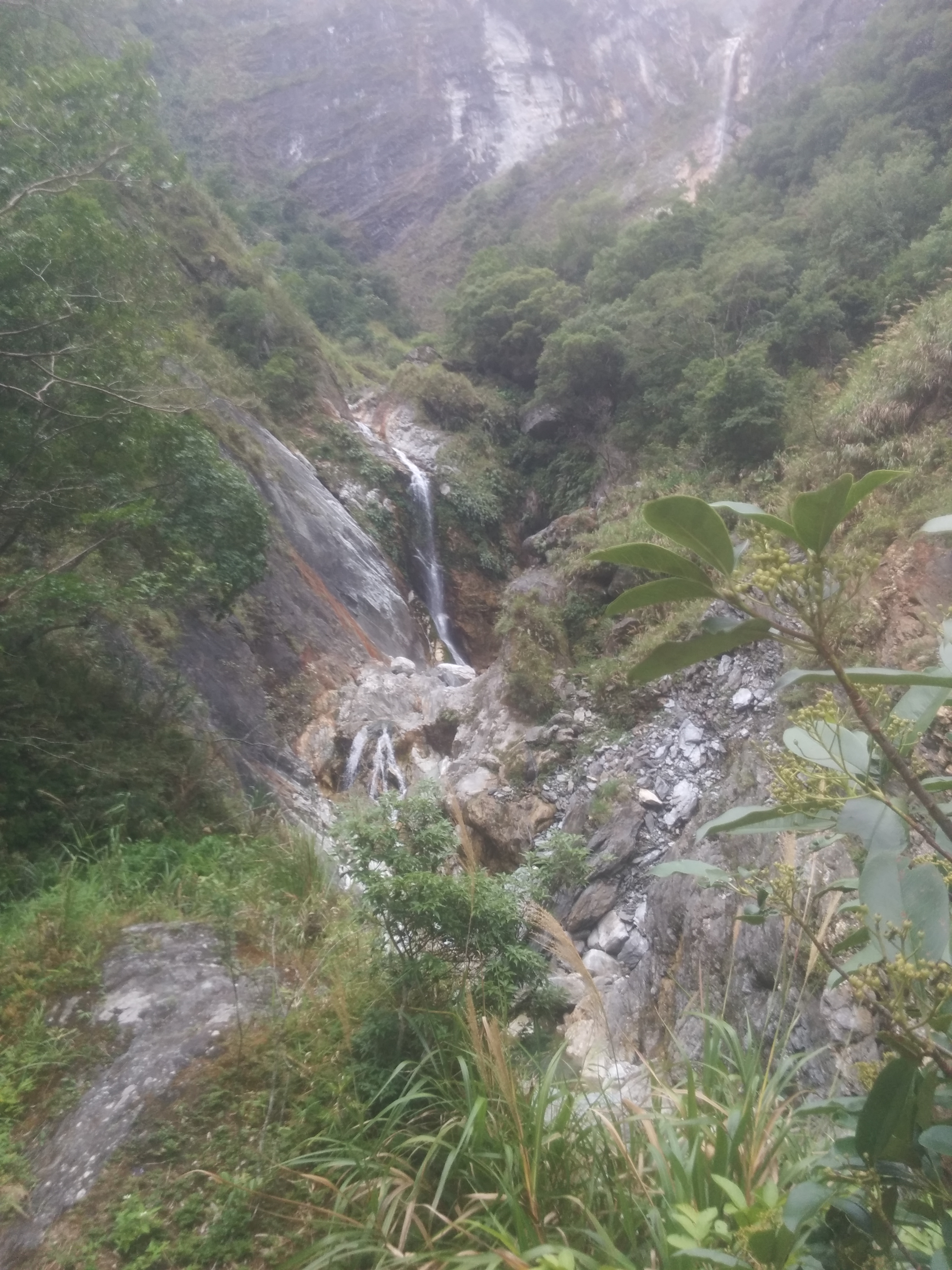 I had to take care of a few things this morning so I left the hostel a little bit later than I would have liked. I've already done quite a few trails and I'm slowly starting to exhaust the places I wanted to visit in the Taroko National Park, or at least the ones I can reach via public bus.

I've got another day left here and I plan to use the mountain permit I got to visit Old Zhuilu Road (锥麓古道) and then I'll cycle back to Hualien.

I took the bus to go to Tianxiang (天祥), a mountain station about 20km inland from the Taroko National Park entrance. I considered riding my bike there but the mountain road has a lot of blind turns and buses frequently pass one another.

I wanted to visit the Baiyang Waterfall and the Huoran temple, but only found the trail for the waterfall. I blame the heavy construction work in the area. 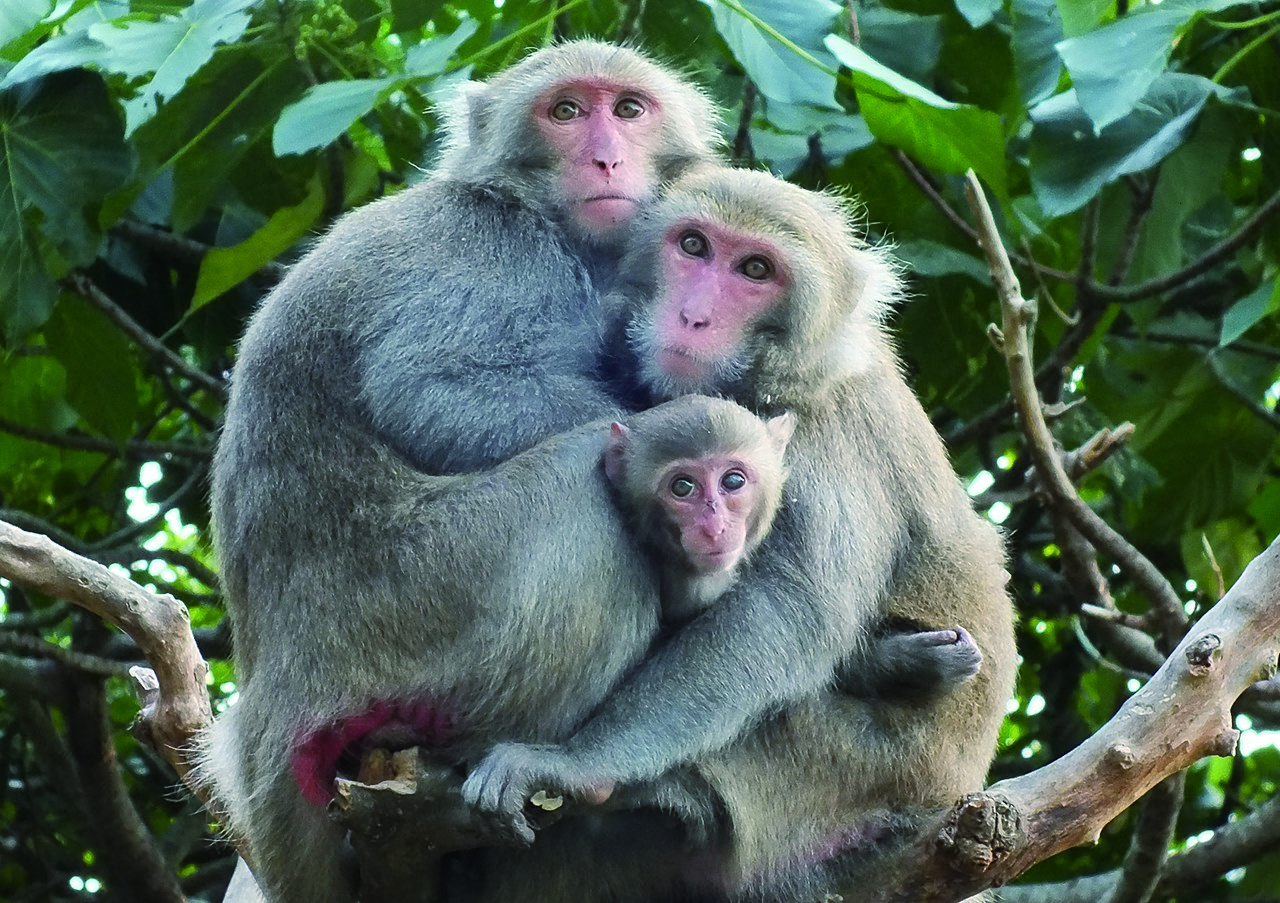 Baiyang Waterfall was a very nice and leisurely trail. Paved all the way, it follows the Tacijili River (塔次基里) for a while. The trail starts by a tunnel 250m long carved into the mountain. There are no lights in there so it's pitch dark for a while!

I was very lucky to see a colony of bats sleeping with their pups at the exit of the entrance tunnel. So cute!

I also encountered a family of Formosan Rock Macaques in the forest next to the trail. Apparently, they are pretty common in Taiwan, but it was the first time I saw them. Andrew Lee tells me that if I want to meet more monkeys, I can go to the nearby hot spring and bathe with them. If it wasn't so darn hot I just might go.