Another videoteam report! We've now been hacking for a full day and we are slowly starting to be productive. It's always hard to get back in a project when you haven't touched it in a while...

Anyway, let's start this report with some important announcement: we finally have been able to snap a good picture of the airbnb's cat! 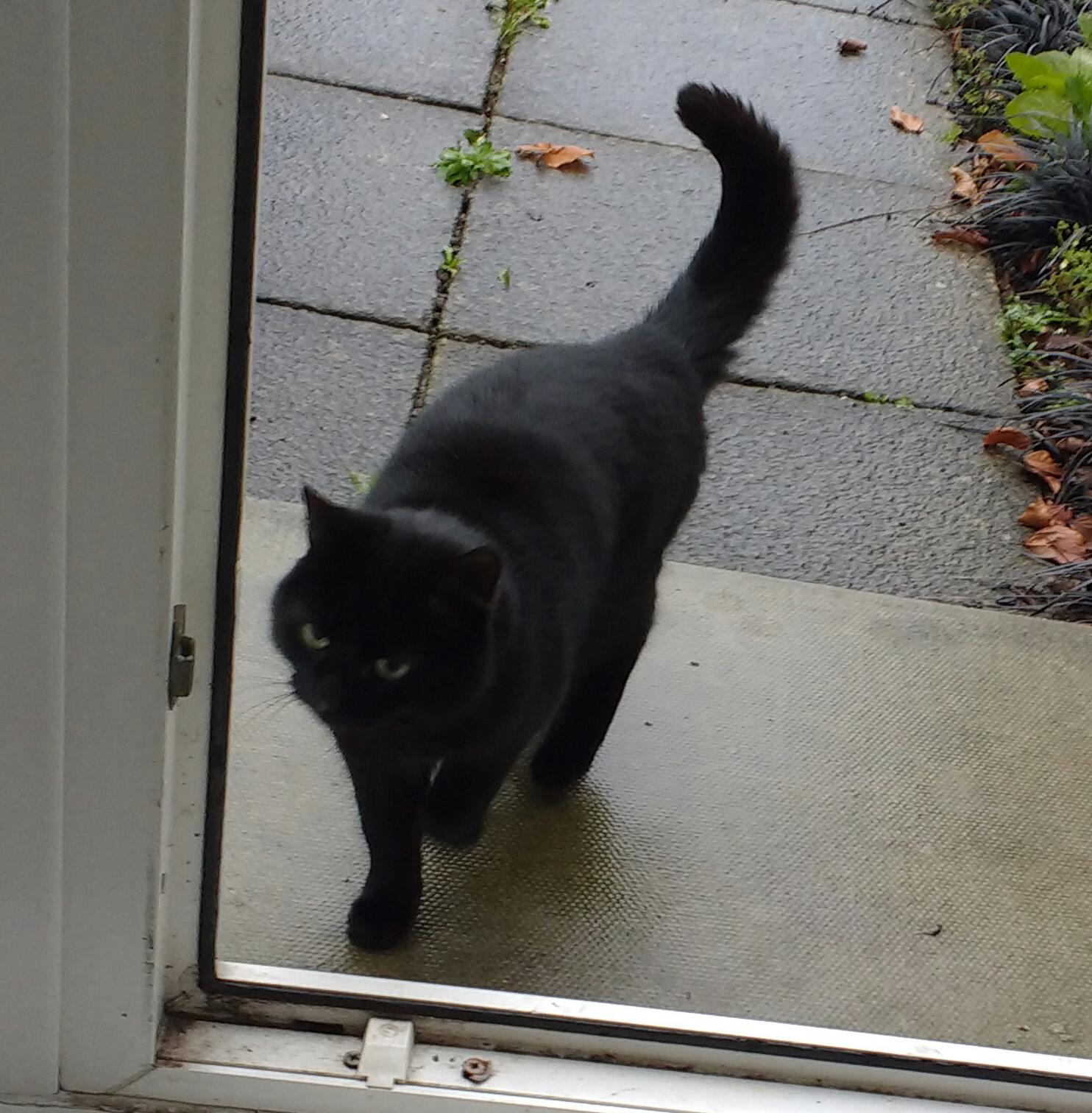 No more nagging me about the placeholder image from Wikipedia I used in yesterday's report! 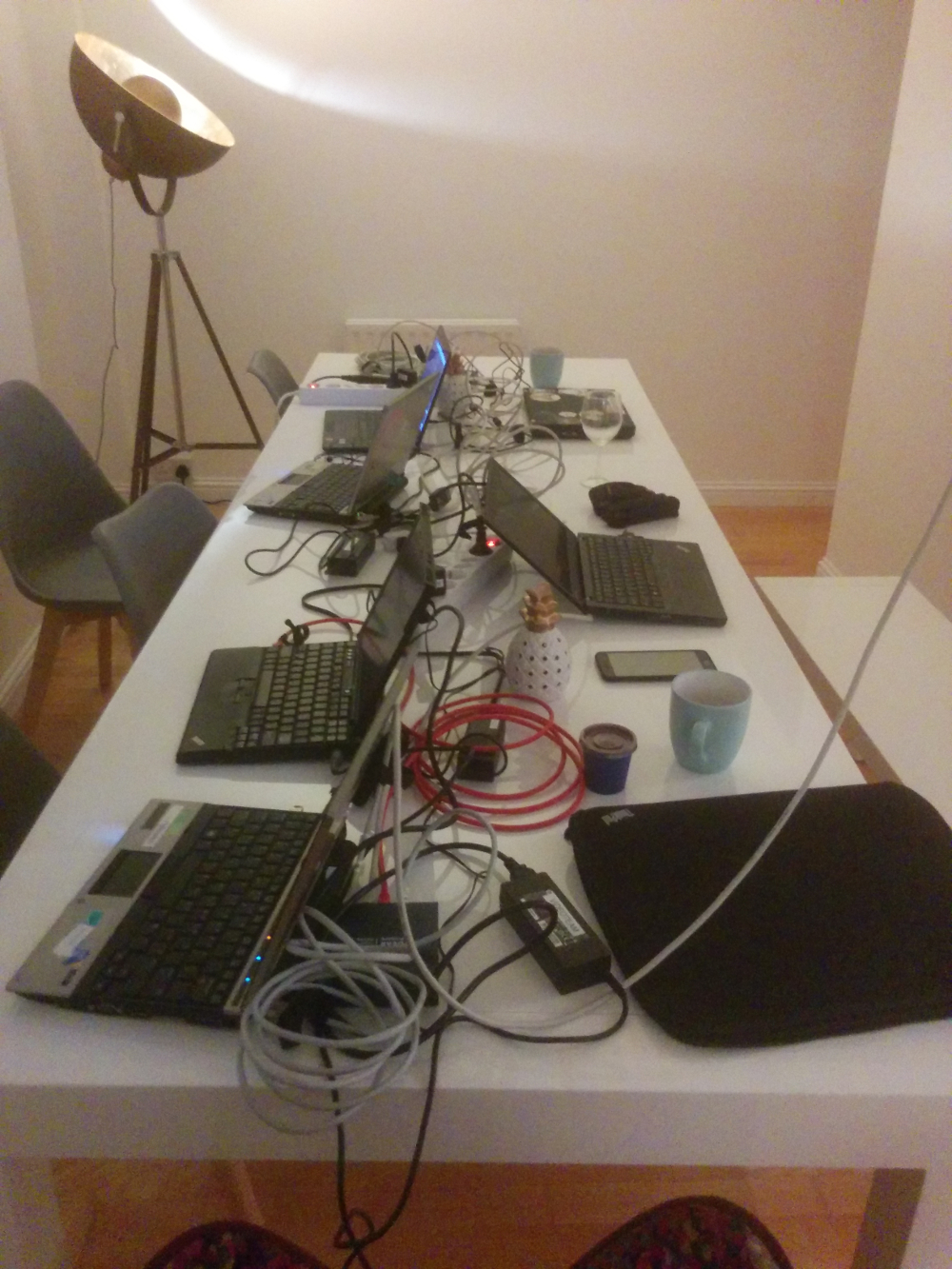 Here's what the team did today:

Stefano started the day by hacking away on our video archive. We eventually want to upload all our videos to YouTube to give them exposure, but sadly our archive metadata is in a pretty poor shape.

With the script tumbleweed wrote, we can scrape the archive for matches against the old DebConf's pentabarf XML we have.

tumbleweed also helped Ivo with the ansible PXE setup he's working on. Some recent contributions from a collaborator implemented new features (like a nice menu to choose from) but also came with a few annoying bugs.

Ivo continued working on the PXE setup today. He also tried to break our ansible setup by using fresh installs with different user cases (locales, interfaces, etc.), with some success.

The reason he and Stefano are working so hard on the PXE boot is that we had a discussion about the future of our USB install method. The general consensus on this was although we would not remove it, we would not actively maintain it anymore.

PXE is less trouble for multiple machines. For single machines or if you don't control the DHCP server, using ansible manually on a fresh Debian install will be the recommended way.

After a very long drive, olasd arrived late in the evening with all our gear. Hurray! We were thus able to set up some test boxes and start wiring the airbnb properly. Tomorrow will certainly be more productive with all this stuff at our disposition.

Today I mainly worked on setting up our documentation website. After some debate, we decided that sphinx was the right tool for the job.

I am a few pages in and if I work well I think we'll have something to show for at the end of the sprint!

I also was thrown back into ansible after witnessing a bug in the locale management. I'm still rusty, but it's slowly coming back to me.

Let's end this blog post with a picture of the neon pineapple that sits on the wall of the solarium. 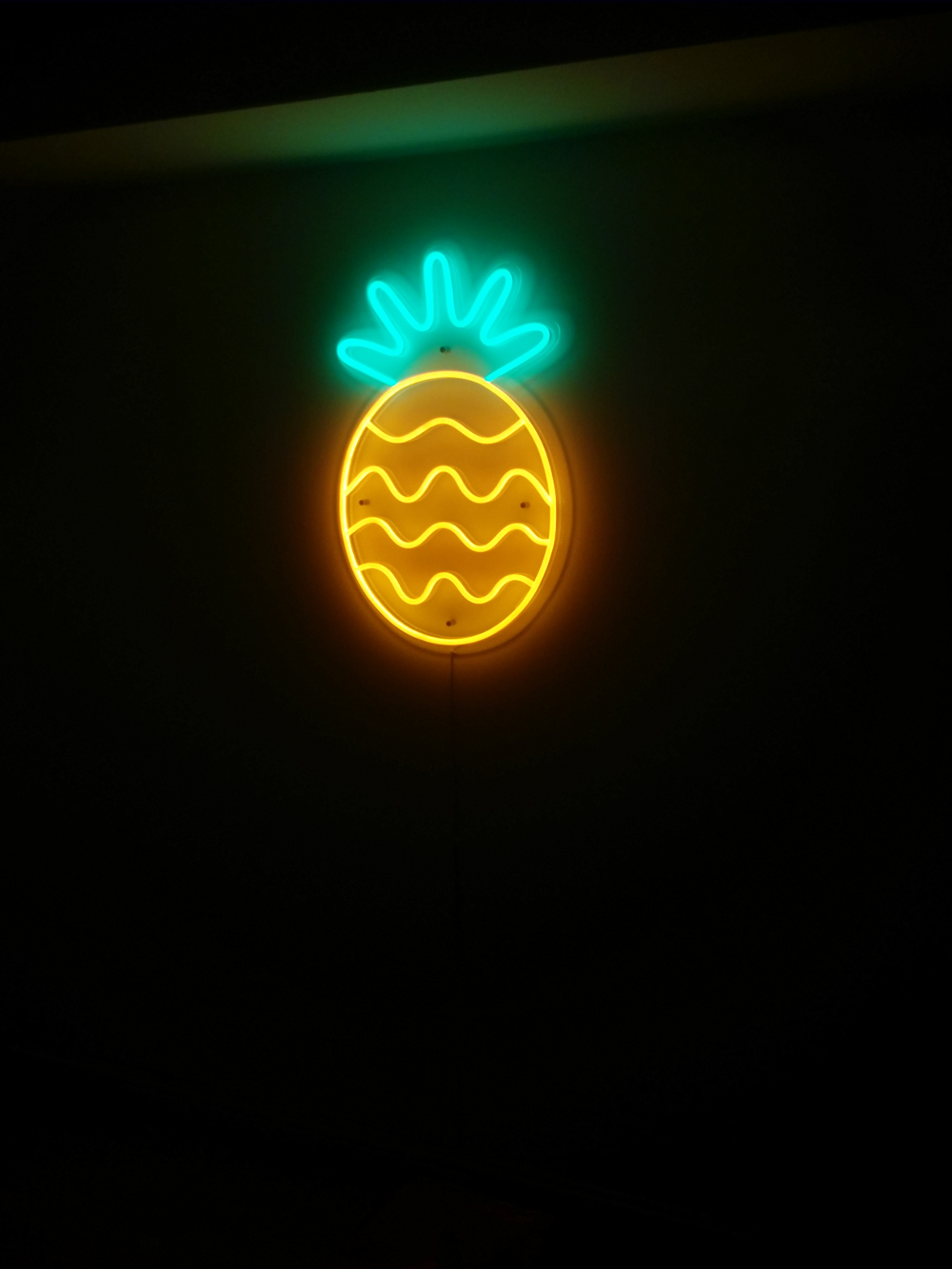