First day of the videoteam autumn sprint! Well, I say first day, but in reality it's more day 0. Even though most of us have arrived in Cambridge already, we are still missing a few people.

Last year we decided to sprint in Paris because most of our video gear is stocked there. This year, we instead chose to sprint a few days before the Cambridge Mini-Debconf to help record the conference afterwards.

Since some of us arrived very late and the ones who did arrive early are still mostly jet lagged (that includes me), I'll use this post to introduce the space we'll be working from this week and our general plan for the sprint.

After some deliberations, we decided to rent a house for a week in Cambridge: finding a work space to accommodate us and all our gear proved difficult and we decided mixing accommodation and work would be a good idea.

I've only been here for a few hours, but I have to say I'm pretty impressed by the airbnb we got. Last time I checked (it seems every time I do, some new room magically appears), I counted 5 bedrooms, 6 beds, 5 toilets and 3 shower rooms. Heck, there's even a solarium and a training room with weights and a punching bag on the first floor.

Having a whole house to ourselves also means we have access to a functional kitchen. I'd really like to cook at least a few meals during the week. 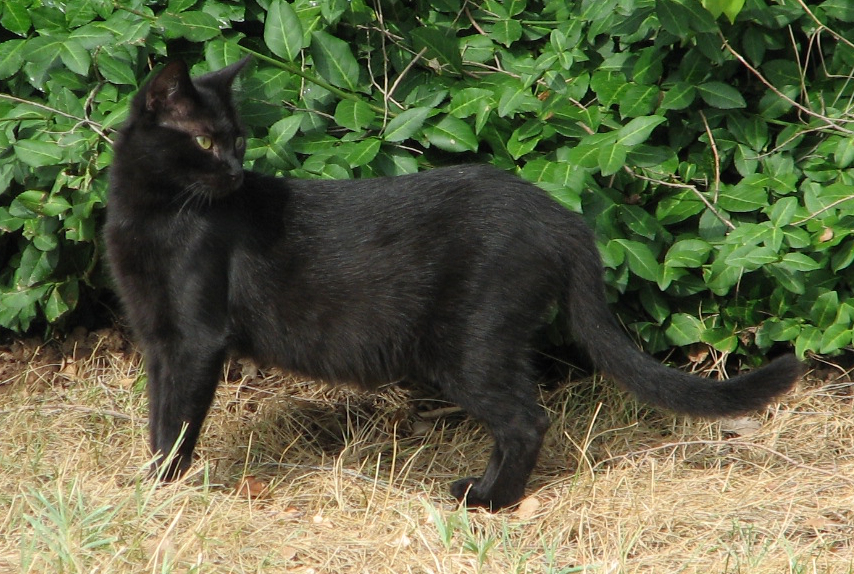 It's not the house's cat per say, but it's been hanging out around the house for most of the day and makes cute faces trying to convince us to let it come inside. Nice try cat. Nice try.

Here are some glamour professional photos of what the place looks like on a perfect summer day, just for the kick of it: 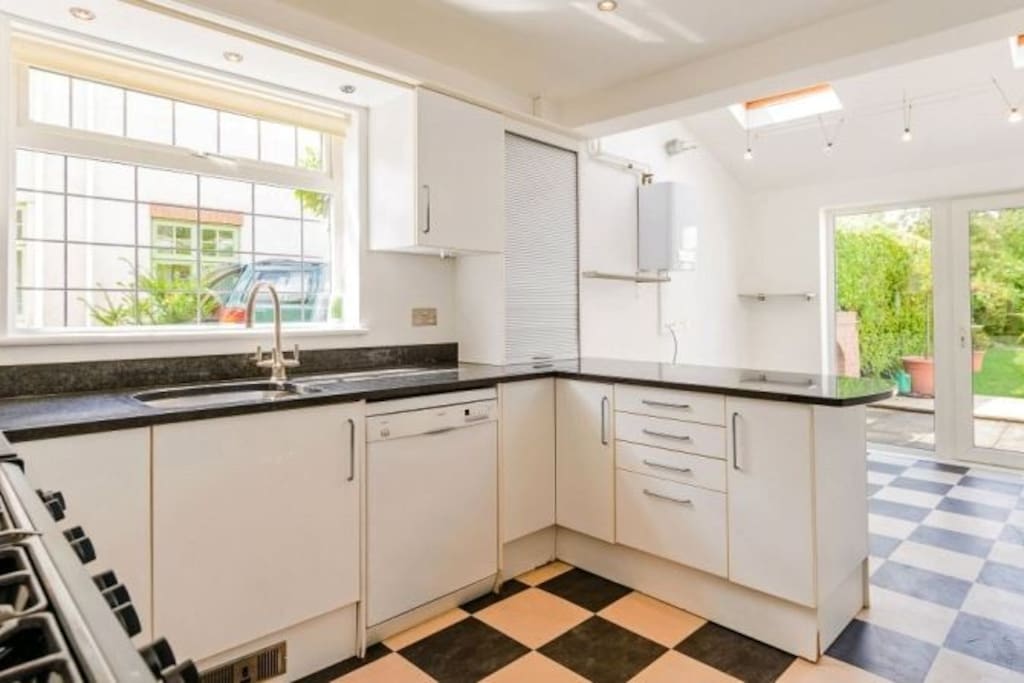 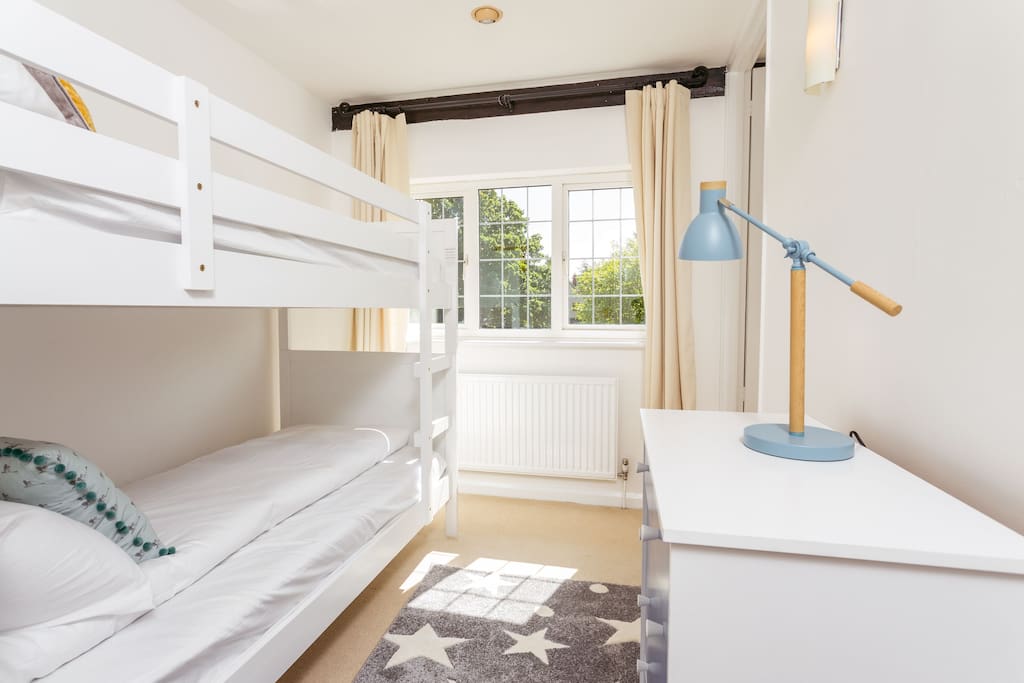 Of course, reality has trouble matching all the post-processing filters.

Plan for the week

Now on a more serious note; apart from enjoying the beautiful city of Cambridge, here's what the team plans to do this week:

Stefano wants to continue refactoring our ansible setup. A lot of things have been added in the last year, but some of it are hacks we should remove and implement correctly.

Jonathan won't be able to come to Cambridge, but plans to work remotely, mainly on our desktop/xfce session implementation. Another pile of hacks waiting to be cleaned!

Ivo has been working a lot of the pre-ansible part of our installation and plans to continue working on that. At the moment, creating an installation USB key is pretty complicated and he wants to make that simpler.

Nicolas completely reimplemented our streaming setup for DC17 and wants to continue working on that.

More specifically, he wants to write scripts to automatically setup and teardown - via API calls - the distributed streaming network we now use.

Finding a way to push TLS certificates to those mirrors, adding a live stream viewer on video.debconf.org and adding a viewer to our archive are also things he wants to look at.

For my part, I plan to catch up with all the commits in our ansible repository I missed since last year's sprint and work on documentation.

It would be very nice if we could have a static website describing our work so that others (at mini-debconfs for examples) could replicate it easily.

If I have time, I'll also try to document all the ansible roles we have written.