As planned, we held our second local Debian meeting of the year last Sunday. We met at the lovely Eastern Bloc (an artists' hacklab) to work on Debian (and other stuff!), chat and socialise.

Although there were fewer people than at our last meeting1, we still did a lot of work!

I worked on fixing a bunch of bugs in Clojure packages2, LeLutin worked on podman and packaged libinfluxdb-http-perl and anarcat worked on internetarchive, trocla and moneta. Olivier also came by and worked on debugging his Kali install.

We are planning to have our next meeting at the end of August. If you are interested, the best way to stay in touch is either to subscribe to our mailing list or to join our IRC channel (#debian-quebec on OFTC). Events are also posted on Quebec's Agenda du libre.

Many thanks to Debian for providing us a budget to rent the venue for the day and for the pizza! Here is a nice picture anarcat took of (one of) the glasses of porter we had afterwards, at the next door brewery: 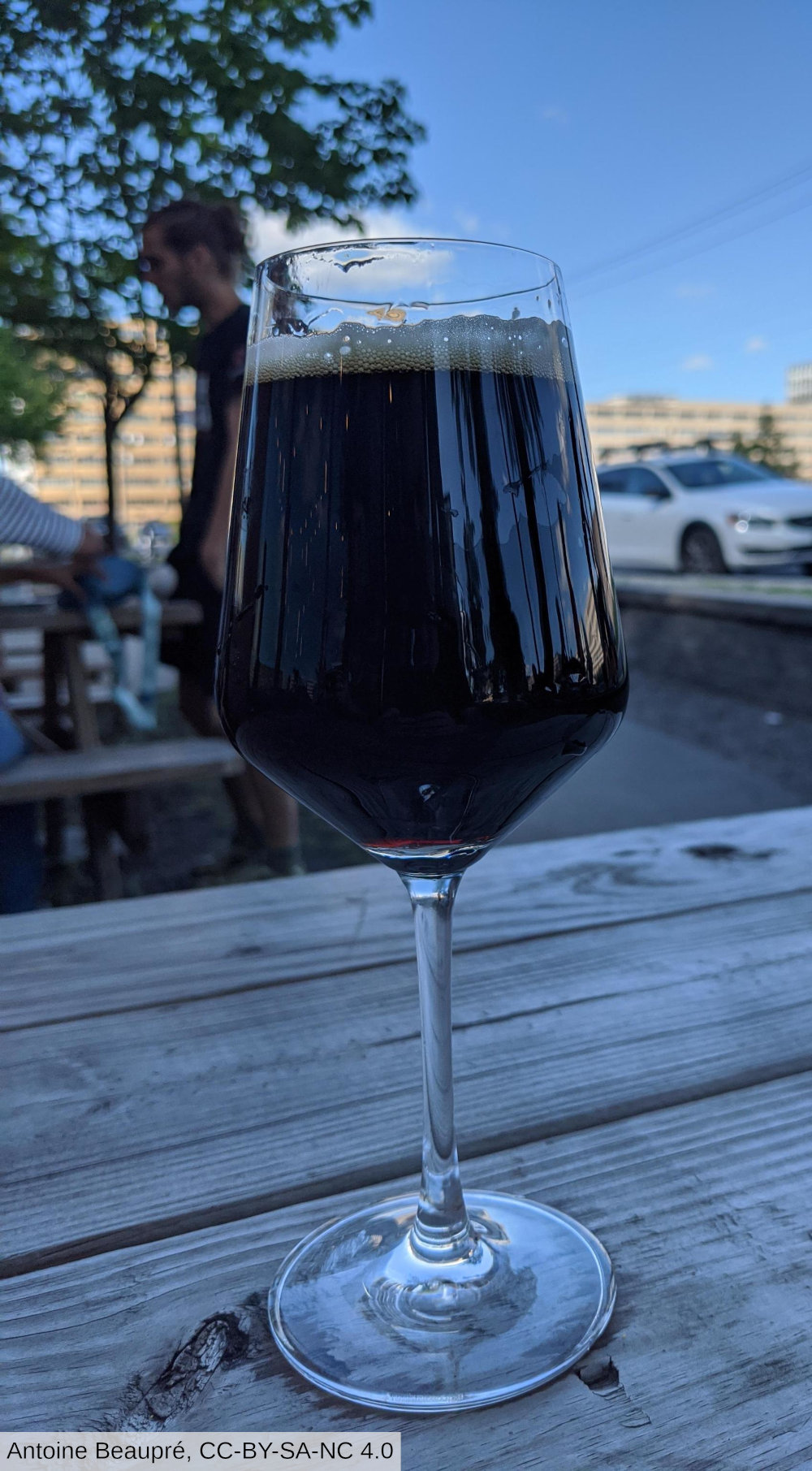