We are organising a BSP in Montréal in January! Unlike the one we organised for the Stretch release, this one will be over a whole weekend so hopefully folks from other provinces in Canada and from the USA can come.

So yeah, come and squash bugs with us! Montreal in January can be cold, but it's usually snowy and beautiful too. 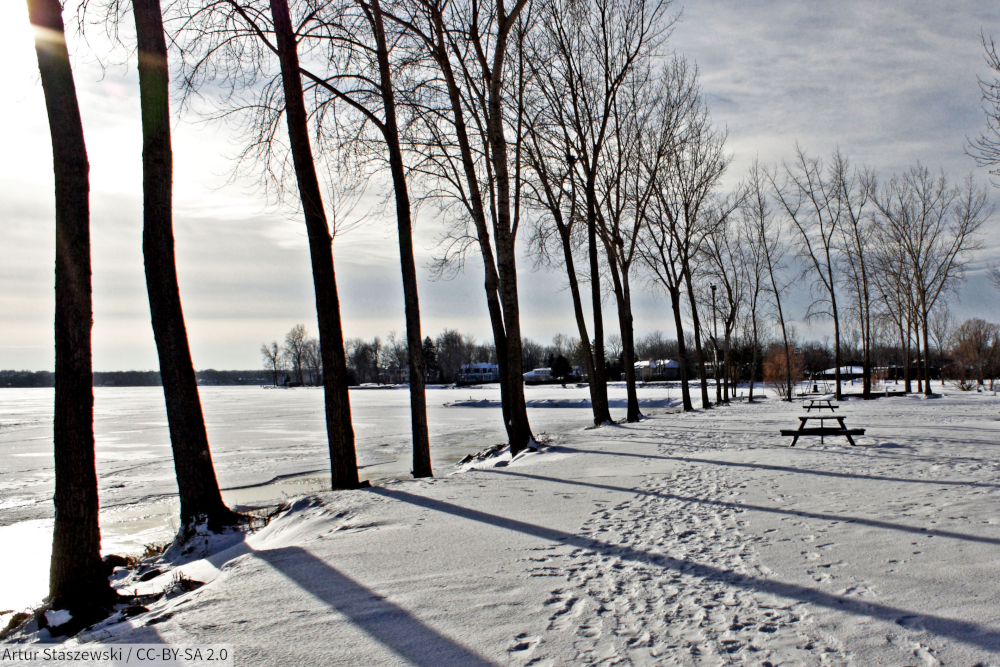 As always, the Debian Project is willing to reimburse 100 USD (or equivalent) of expenses to attend Bug Squashing Parties. If you can find a cheap flight or want to car pool with other people that are interested, going to Montréal for a weekend doesn't sound that bad, eh?

Why: to squash bugs!