Today we had a meeting of the local Montreal Debian group. The last meetings we had were centered on working on finishing the DebConf17 final report and some people told us they didn't feel welcome because they weren't part of the organisation of the conference.

I thus decided to call today's event "Debian & Stuff" and invite people to come hack with us on diverse Debian related projects. Most of the people who came were part of the DC17 local team, but a few other people came anyway and we all had a great time. Someone even came from Ottawa to learn how to compile the Linux kernel! 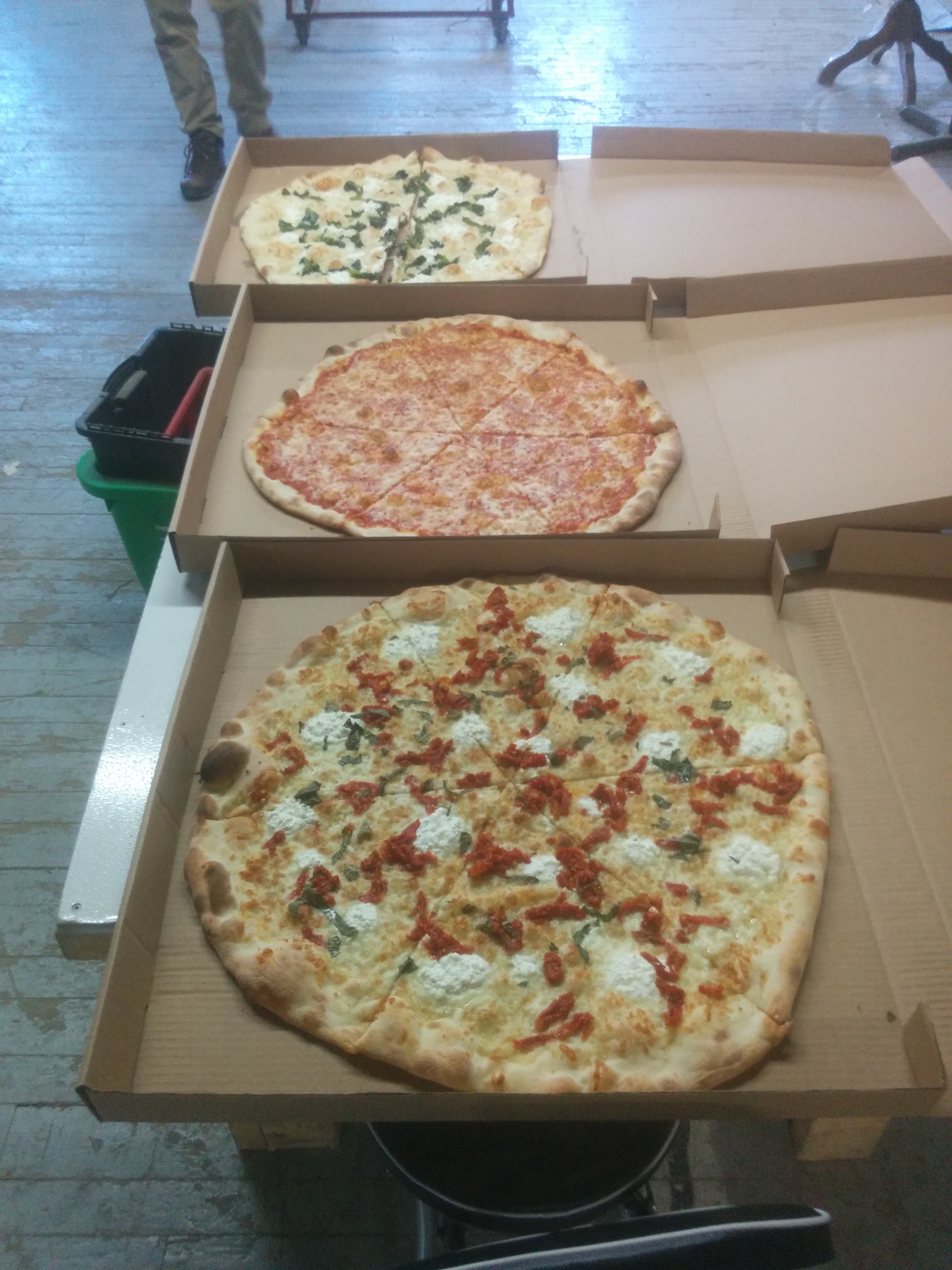 We held the meeting at the Foulab hackerspace, one of the first hackerspaces in Canada. It's in the western part of Montreal, so I had never been there before, but I had heard great things about it.

The space is so cool we had a lot of trouble staying concentrated on the projects we were working on: they brew beer locally, they have a bunch of incredible hardware projects, they run a computer museum, their door is opened remotely using SSH keys ... I could go on and on. If I had more time, I would definitely become a member.

We managed to do a lot of work on the final report and if everything goes well, we should be able to finish the report during our next meeting. 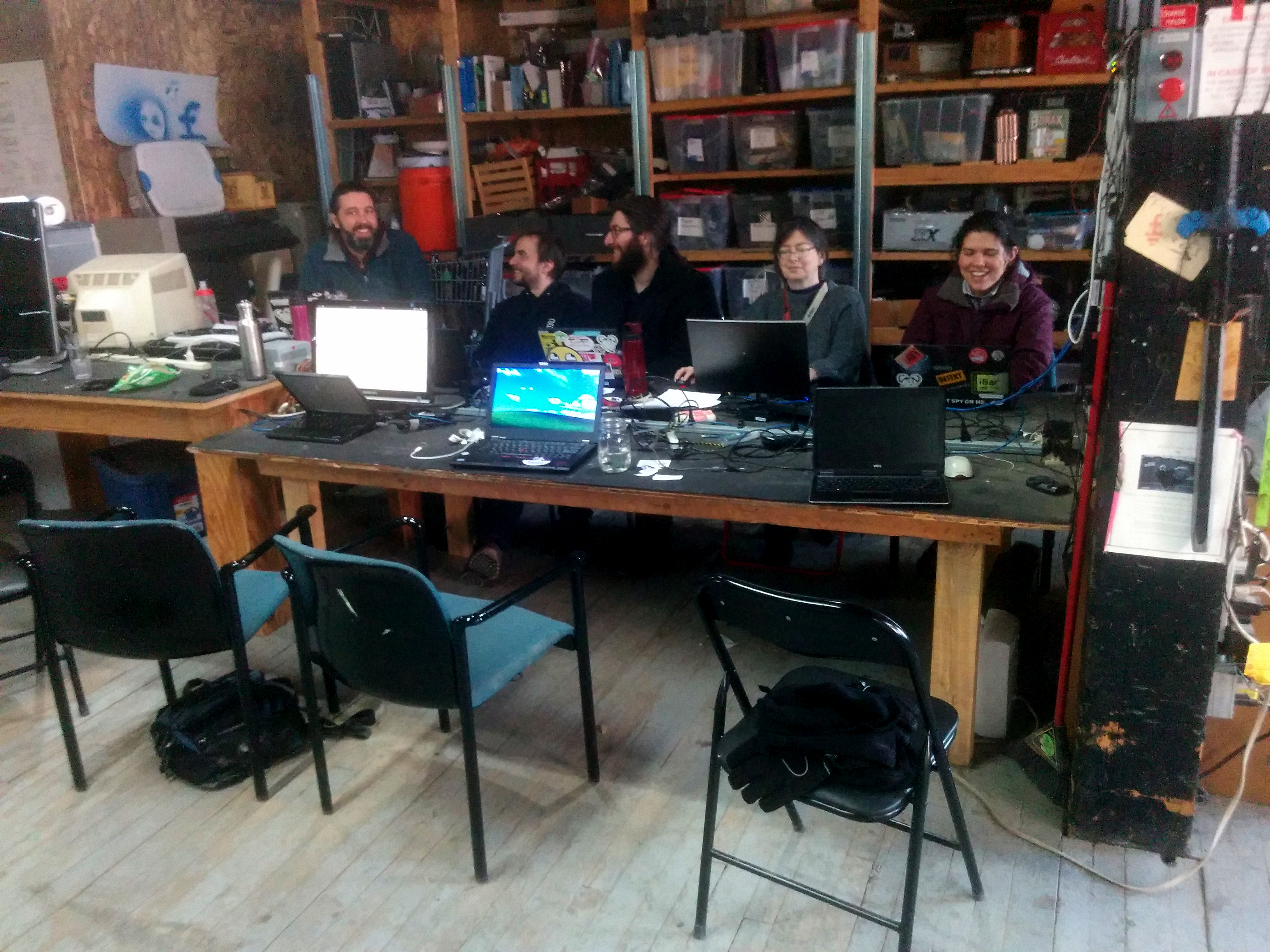