Around a month ago, someone mentioned the existence of HTTP/2 in an IRC channel I lurk in. For some reason, I had never heard of it and some of the features of this new protocol (like mutiplexing requests without having to open multiple TCP connections) seemed cool.

To be honest, I had just finished re-writing the Puppet code that manages our backup procedures and enabling HTTP/2 seemed like a productive way to procrastinate before moving on to an another large project. How hard could this be?

Turns out it took me around 25 hours of work... Sit back and put on comfortable slippers, for this is a tale of HTTP/2! 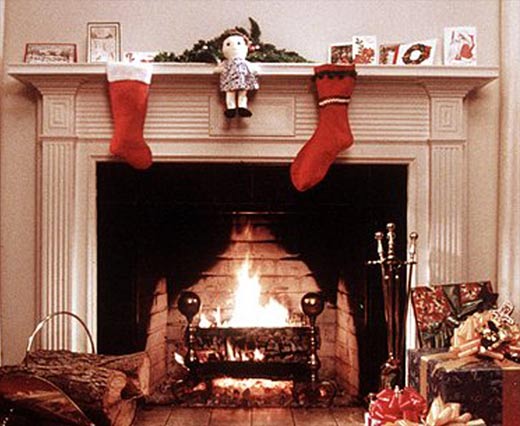 When I first looked up how to enable HTTP/2 on Apache it seemed a pretty simple task. The documentation mentioned loading the http2 module and making sure to prioritise the new protocol via a configuration file like this one:

This would of course have been too easy. Even if everything in Apache was set up properly, websites kept being served as HTTP/1.1. I was obviously doing something right though, since my websites were now sending a new HTTP header: Upgrade: h2, h2c.

After wasting a good deal of time debugging TLS ciphers (HTTP/2 is incompatible with TLS 1.1), I finally found out the problem was that we weren't using the right multi-processing module for Apache.

Turns out Apache won't let you serve HTTP/2 while using mpm_prefork (the default MPM), as it is not supported by mod_http2. Even though there are two other MPM you can use with Apache, only mpm_prefork supports mod_php. Suddenly, adding support for HTTP/2 meant switching all our webapps built in PHP to PHP-FPM...

Down the Rabbit Hole

For the longest time, a close friend has been trying to convince me of the virtues of PHP-FPM. As great as it looked on paper, I never really did anything about it. It seemed so ... complicated. Regular ol' mod_php did the trick just fine and other things required my attention.

This whole HTTP/2 thing turned out to be the perfect excuse for me to dive into it after all. Once I understood how FPM pools worked, it was actually pretty easy to set up. Since I had to rewrite the Puppet profiles we're using to deploy websites, also I took that opportunity to harden a bunch of things left and right.

PHP-FPM let's you run websites under different Unix users for added separation. On top of that, I decided it was time for PHP code on our servers to be ran in read-only mode and had to tweak a bunch of things for our Wordpress, Nextcloud, KanBoard and Drupal instances to stop complaining about it.

After too much time passed automating tasks in Puppet, I finally was able to turn off mod_php and mpm_prefork everywhere and to enable mpm_event and mod_http2. The speed bonus offered by PHP-FPM and HTTP/2 is nice, but more than anything I'm happy this whole ordeal forced me to harden the way our Apache servers deal with PHP.