Some people really dislike winter, but it's a season I've always enjoyed. I like cold weather and I would take snow over rain any day. That said, I have my limits too; the weather in Montréal last weekend was downright extreme. Weather forecast said it was the first time in a hundred years we had a violent snow storm and temperatures under -20°C at the same time. With the wind, the apparent temperature was around -35°C. Brrrr... 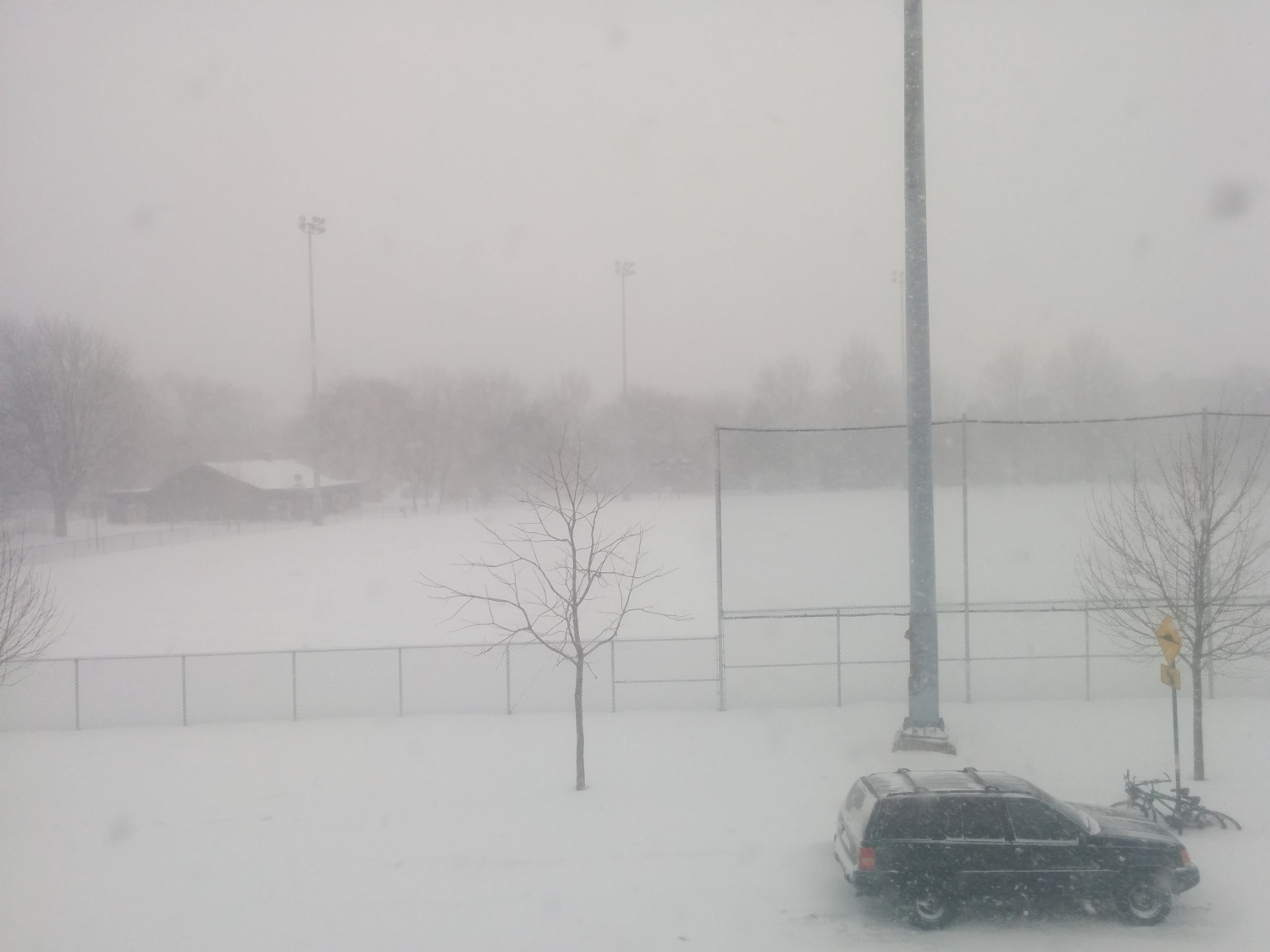 Sadly for us, the Montreal Bug Squashing Party was also taking place that weekend. I have to say I was worried people wouldn't show up, but we ended up being fourteen on Saturday and eight on Sunday!

On Saturday morning, I arrived pretty early, bootstrapped networking and installed an apt proxy. Turns out it's surprisingly easy to setup. Anarcat then gave a quick "BSP 101" workshop and we started to work on fixing bugs.

On Sunday Anarcat gave another workshop, "Packaging 101" this time. Even though I've been there the last 3 times he gave that workshop, it was the first time I had time to attend it. Debian packaging is now much clearer for me!

All and all, we did some pretty good work and closed a bunch of bugs. I even updated a package to a new version (my very first upload in Debian)! 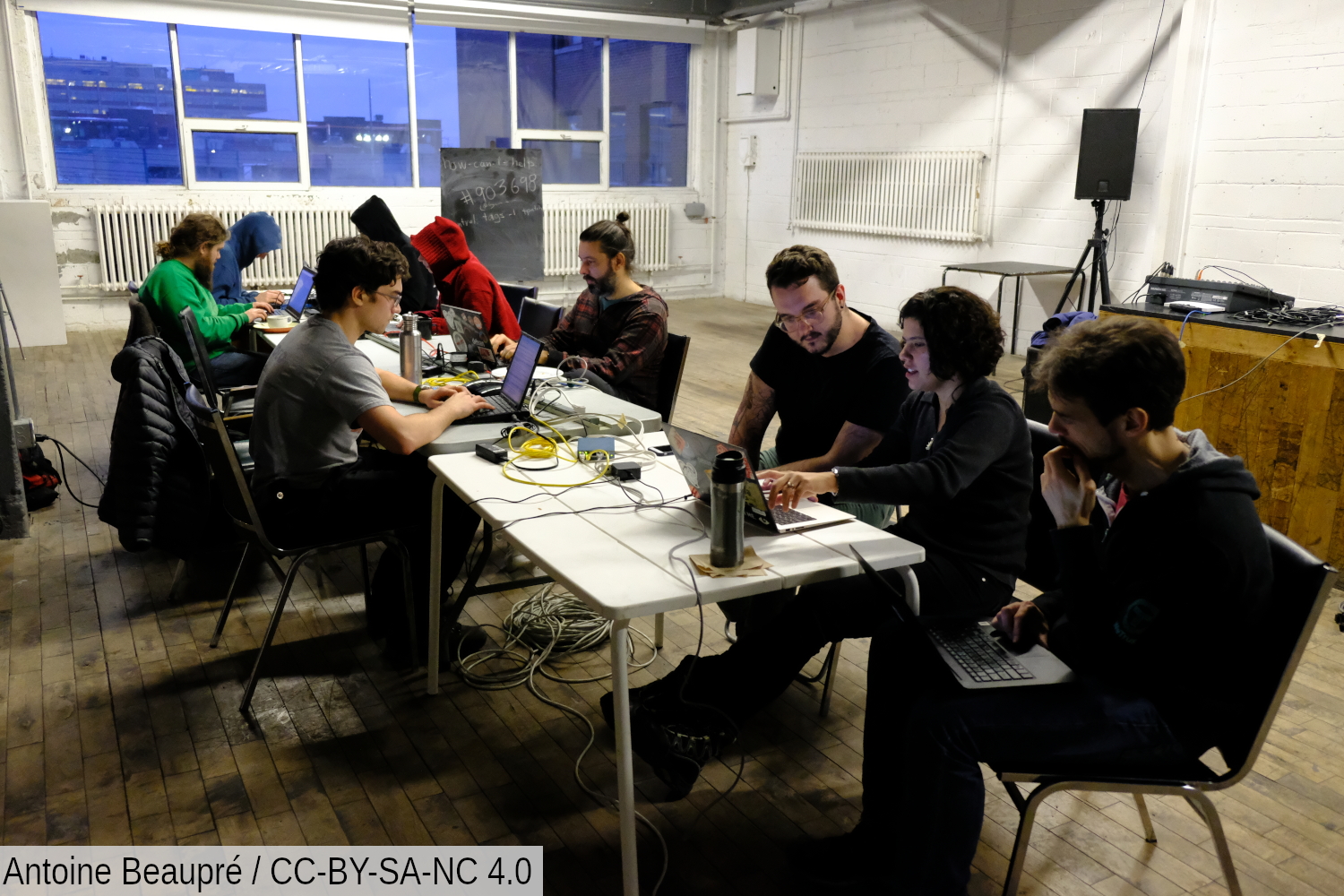 So yeah, BSPs are fun! With the Buster release closing in, you should try to join or organise one!

Many thanks to the fabulous people at Eastern Bloc and to the Debian project for feeding us!